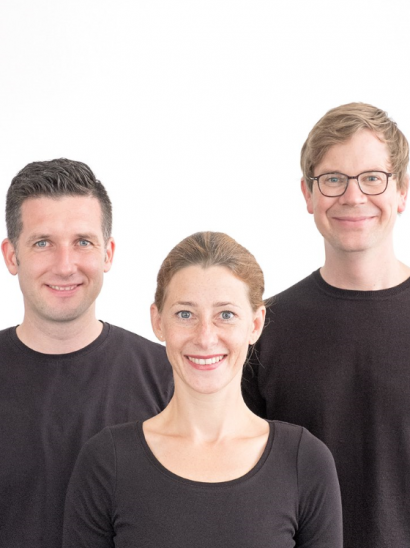 The handwriting of a team

The speziell design agency seeks what is special in the ordinary.

When Sybille Fleckenstein, Jens Pohlmann and Thilo Schwer founded their design agency in 2002, they called it speziell (special) in order to express their aim of seeking a unique, surprising and special solution for every project. The three product designers believe in the strength of a design process to which different team members contribute their different experiences and priorities. This enables pithy solutions to be created which focus not on an individual’s ego but on a jointly discovered approach. These are subtle designs that display exceptional functionality, allow emotional aspects to be incorporated, are thought out in detail and for which a holistic concept can be found that fits in exactly with the brand and company. It is this handwriting of the team that provides the designs of speziell with a strong and self-contained character but without ever appearing artificial or exaggerated.

The speziell design agency has became known internationally above all through its innovative surface design for the Thuringian porcelain manufacturer Kahla: The flock elements on plain white porcelain caused a stir in the sector and also significantly enhanced the company’s brand awareness. Prizes speziell received for “Touch” included the Red Dot Best of the Best and the if-Award. The focus of the design agency’s work lies in the furniture, kitchen and bathroom areas; the projects range from lighting to office furniture and from porcelain sets to trade fair stands and have received numerous design awards. The long-standing customers of speziell include Siematic, Rolf Benz, Kahla, Sedus Stoll, Messe Frankfurt, Anthologoe Quartett, Steng Licht and Studio Domo. 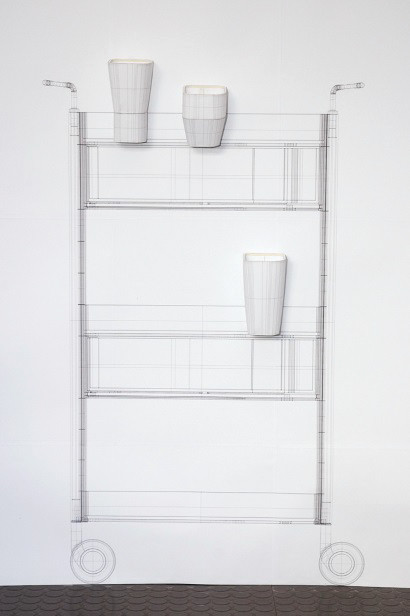 As an outsider’s statement from me

The three product designers of speziell are among that rare breed of designers for whom the aim is not to push forcibly their own ego on every design. Sybille Fleckenstein, Jens Pohlmann and Thilo Schwer approach each design task with an enquiring curiosity and as a team find what is special in the ordinary. This enables them to achieve technically convincing solutions that are strong in character but never appear artificial or exaggerated and combine exceptional functionality with emotional aspects at all times. These self-contained designs bear the handwriting of a team but nevertheless fit in perfectly with the task, company and brand at hand. 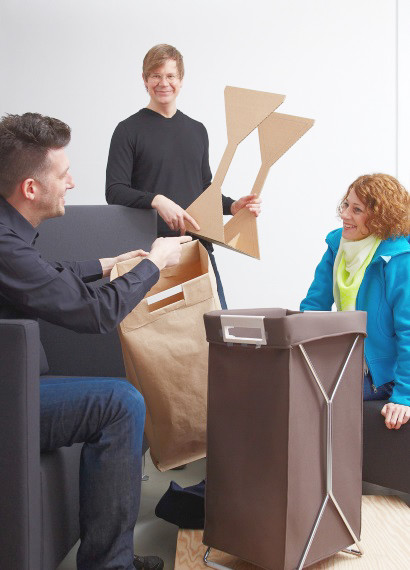