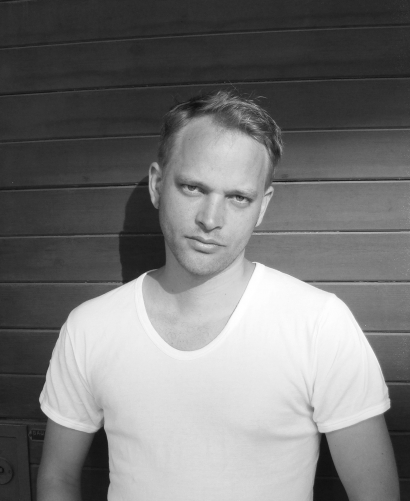 Andreas Saxer was born in 1975 in Peru. After apprenticing as a dress maker, he went on to study fashion design for two years at the University of Art and Design in Zurich. He later changed his major to industrial design and graduated in 2003. From 2003 to 2006 he became an assistant and junior lecturer at the University of Art and Design. During that time, he also established his own design studio and worked for clients such as Swiss Television, Bystro nic, Odlo, Mox and more. Since 2009, Andreas established a second studio in Taipei, Taiwan. There he worked for several Asian manufacturers and taught at Chang-Geng University.